What Local Businesses Can Learn Through Google Algorithm Updates 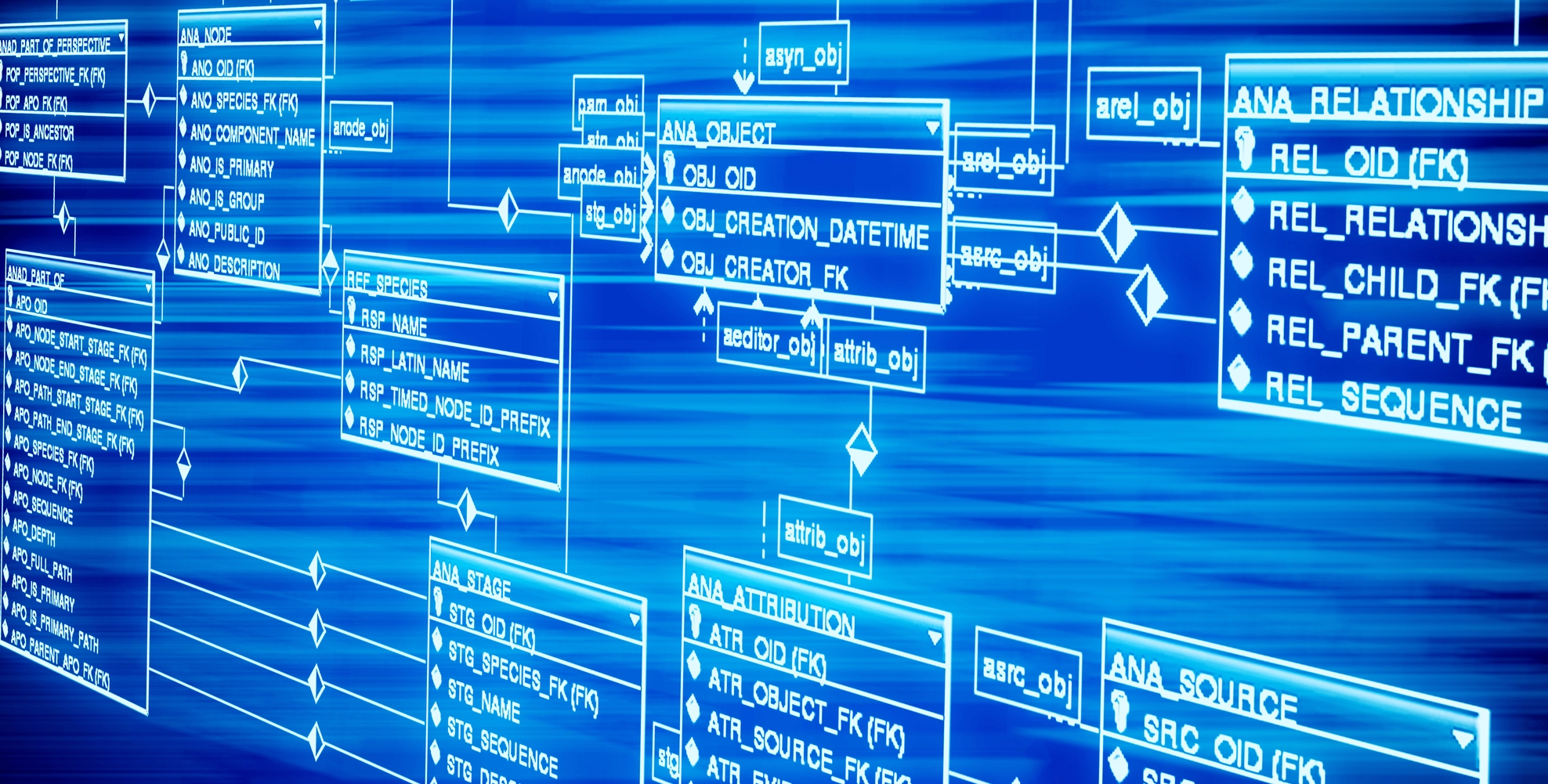 Most local businesses don’t keep up with Google Algorithm updates

For anyone with a business that depends on the internet for a sizable share of their customer base, the instability of their search ranking can be maddening. They’re first one day, next time they look they’re down to number 7, the next time up to 3 and the next time off the first page completely. Why can’t they just stay in one place, preferably, of course, first! The answer lies in all the Google algorithm updates . According to Moz, Google changes their algorithm 500 to 600 times a year. Most of the changes occur unnoticed but occasionally the results change so drastically that people, mostly those in the SEO business, mark the event of as a major algorithm update. There were 8 major changes according to Moz 2018.

Google confirmed the update on March 7th but there was “chatter” among SEOs that the update was launched on around March 2nd. This update affected rich snippets. Rich snippets are useful pieces of information that Google identifies on a page, enhancing the searchers’ understanding of the content on the page. Rich snippets get a quality score, not many people know that, and companies with poor quality snippets were affected.

Mobile first indexing is now the primary index for searches on Google. It means that Google ranks websites based on how they appear on mobile devices, not on desktop. Non-mobile ready sites were punished while responsive design websites saw a reward.

Google moved videos that used to show up in organic results into a video carousel, resulting in a large increase of videos showing up in search results.

Another nod to mobile devises. Site speed is now a major ranking factor. You can use Google’s Web.dev tool to test your site.

This is the date Google Chrome started marking sites with http: as unsecure. It was more effective as a discouraging signal for possible site visitors than as a ranking signal. While Google has considered https to be a ranking factor since 2014, it is not a particularly strong one.

This was a major among major updates in 2018. E.A.T stands for expertise, authority and trust. The change had a huge impact on “your money or your life websites”. They are sites dealing with finances or health and wellness. The higher your E.A.T score, the better your result. We’ll discuss how to get a better score a little later.

And a huge update that wasn’t, the Zero Result SERP.

The update lasted only a few days, by March 20th it was pulled down, but within that week Google showed us a bit of the future. For a few selected queries, “What’s the temperature?”, for instance, Google showed no organic results at all. All the inquisitor saw was a knowledge graph with the answer.

On March 20th, Google’s Danny Sullivan announced that Google had the information they needed and pulled the update down.

What do the algorithm changes tell local businesses.

It tells them that they need to change the way they approach internet search. Being on page one in the SERPS no longer account for much. Indeed, being in the top 5 won’t be enough. They have to be much more specific and informative with what they they put on their websites, their Google My Business page and other online vehicles. They have to adapt to long tail keywords and key phrases.

Other items to note for the future of internet search.

There is a big change coming to how people find local business on the internet. Businesses need to prepare now or get left behind. The future is coming faster than they think.