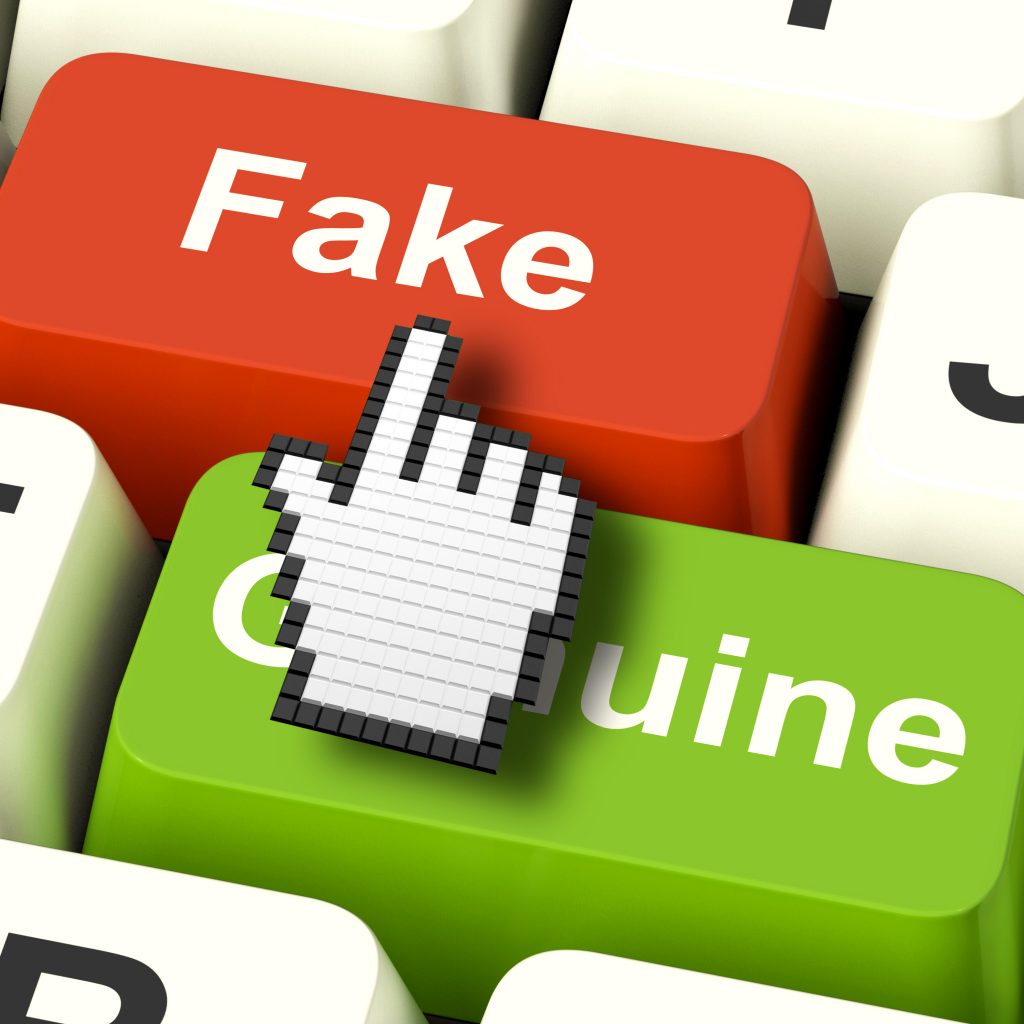 Two years ago, a client of ours complained that a Google Local Guide left a 1-star review for her company on Google. While investigating her problem we found that the problem of fake reviews was widespread and wrote an article detailing our findings (read our article on fake reviews by local guides). The problem hasn’t gone away, in fact it’s gotten worse. But how can you spot fake reviews that can have a devasting effect on your local business. after all, a study by Trustpilot found that 90% of US consumers check online reviews before making a purchase. The same study discovered that in the US, reviews are the second most important factor they consider after the considering the trust and reputation of the brand. The percentage of reviews that are fake runs between 15% and 30%. A study conducted by Yelp found that 25% of the reviews left on their site were fake.

The question becomes how do you spot fake reviews?

First some good news. An occasional blemish enhances your credibility. A company with less than a 5-star review average has more credibility than a business with just 5-star reviews. In fact, according to Womply, the sweet spot for increased revenue from reviews is a 4.0 to 4.5 review average. Nearly half of online visitors believe businesses are creating positive fake reviews. Just as bad as a bad fake review may be taken as credible, the increasing opinion that some positive reviews are fake can hurt businesses, large and small.

Fake reviews are everywhere and seen by everyone. It’s been estimated that 90% of online visitors have come across a fake review while researching a purchase.

So how do you spot fake reviews?

A study by Cornell University found that people leaving online reviews used terms like I and me more often. No one knows why but a good guess would be that they were trying to enhance their own credibility.

Let’s face, no one leaves or purchases a fake 3-star review.

A review left by Jane or Bill without a photo of an actual person is another red flag to be mindful of. If you have supsicions of a reviewer’s authenticity, click onto the reviewer’s image. Both Google and Yelp will show you all of the reviewers content and any business owners’ responses.

Many review farms use or are run by overseas reviewers. Terms like bespoke (custom), trading (operating) or mentioning a price of 1000USD are indications the reviewer is from overseas.